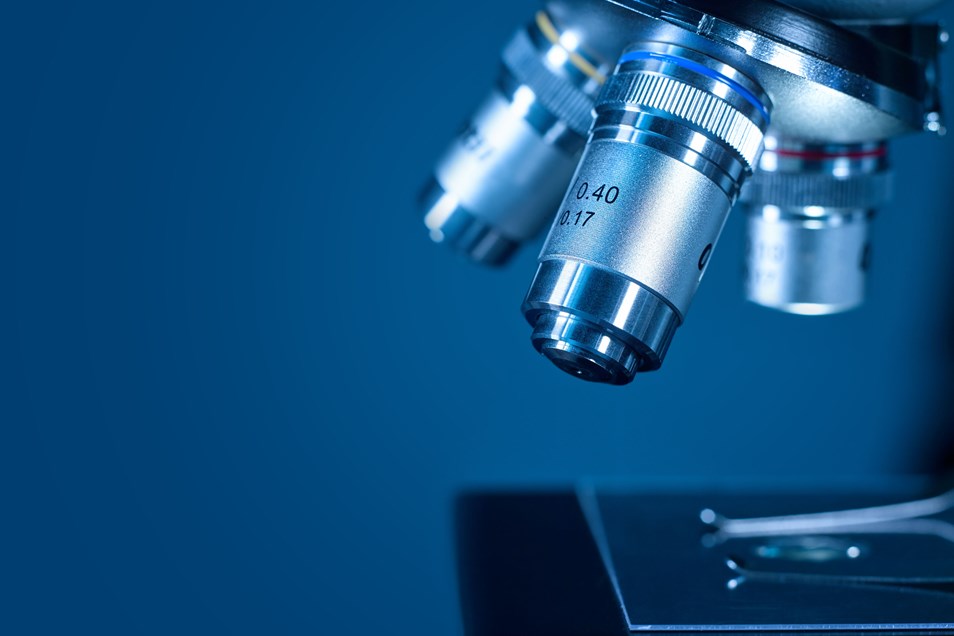 The Company’s newly formed SAB will guide OMass’ mission of improving the lives of patients with orphan or immunology diseases through the development of novel, differentiated small molecules against hard-to-drug targets. The members of the SAB will help ensure OMass continues to utilize and develop its drug discovery platform to its full potential.

The SAB will be led by Professor Dame Carol Robinson, who founded OMass and is a current non-executive Director and advisor. Carol is widely regarded for her contribution to the field of native mass spectrometry, taking the power and resolution of a much-loved established technology and applying it to the interrogation of biology itself.

The members of the Scientific Advisory Board are as follows:

Carol Robinson is the Dr. Lee’s Professor of Chemistry, the Founding Director of the Kavli Institute for Nanoscience Discovery at Oxford and a Founder of OMass Therapeutics. She was appointed Dame Commander of the Order of the British Empire in 2013 for her contribution to the field of mass spectrometry and research into the 3D structure of proteins and their complexes. She is a leading expert in the field and prior to leaving for the University of Oxford, became the first female Professor in Chemistry at the University of Cambridge in 2001. She holds ten honorary degrees and is a Foreign Associate of National Academy of Sciences USA.

Chas Bountra is the Pro-Vice Chancellor for Innovation and Professor of Translational Medicine at the University of Oxford. He is the Director of the Centre for Medicines Discovery in the Nuffield Department of Clinical Medicine and Associate Member of the Department of Pharmacology. Previously, Chas was Vice President and Head of Biology at GlaxoSmithKline, where he was involved in the delivery of multiple molecules to late-stage development for gastro-intestinal, inflammatory, and neuro-psychiatric diseases. He was also involved in the launch and development of the first treatment for irritable bowel syndrome.

Fiona Marshall is the Global Head of Discovery, Preclinical and Translational Medicine at MSD and was previously, a founding member of Sosei Heptares. Fiona is distinguished for her discoveries in the field of G protein-coupled receptors (GPCRs) and is a leader in the field. She has been recognized for her contribution through numerous awards and is a Fellow of the Royal Society, Academy of Medical Sciences and Honorary Fellow of both the British Pharmacological Society and the Royal Society of Chemistry.

James Naismith is the Professor of structural biology at the University of Oxford and Director of the Rosalind Franklin Institute. James is an expert in structural biology, blending structural analysis, mechanistic study and developing new biochemistry approaches to answer chemical problems in biology. His research is dedicated to bringing transformative changes in life sciences through interdisciplinary research and technology development which have been recognized through various awards, including, the Colworth Medal, Corday Morgan Medal, Dextra Medal, the Jeremy Knowles Medal and most recently the Royal Society of Chemistry’s Tiden Prize in 2019.

John Yates is the Ernest W. Hahn Professor in the Departments of Molecular Medicine and Neurobiology at Scripps Research. He has longstanding expertise in mass spectrometry and protein expression and has received several awards for his contributions to the field. He received the 2019 John B. Fenn Award for a Distinguished Contribution in Mass Spectrometry and is the lead inventor of the SEQUEST software for correlating tandem mass spectrometry data to the analysis of protein mixtures. He is also the current EIC at the Journal of Proteome Research.

Rosamond Deegan, Chief Executive Officer at OMass Therapeutics, commented: “I am delighted to welcome such a highly esteemed group to OMass. Each member of the scientific advisory board will bring invaluable knowledge and perspective as we continue to apply our platform against the best targets for orphan and immunological diseases.”

Professor Dame Carol Robinson, Chair of the Scientific Advisory Board added: “It is a pleasure to have been appointed as Chair of OMass’ Scientific Advisory Board, bringing together a team of world leaders and experts in biophysical approaches to drug discovery. I look forward to working closely with the SAB to expand the capabilities OMass’ exciting technology platform as it is applied against hard-to-drug membrane and complex-bound targets.”

OMass Therapeutics is a biotechnology company identifying medicines against highly validated target ecosystems such as membrane proteins or intracellular complexes. The Company’s unique technology platform comprises novel biochemistry techniques, next generation native mass spectrometry and custom chemistry. This allows OMass to interrogate not just the target but how it interacts with its native ecosystem, separate from the confounding complexity of the cell. The result is cell-system fidelity with cell-free precision. OMass is advancing a pipeline of small molecule therapeutics in orphan diseases and immunological conditions, targeting solute carriers, inflammasome complexes and GPCRs.

Headquartered in Oxford, UK, OMass is backed by a top-tier investor syndicate, Syncona and Oxford Science Enterprises, having closed a ~$60m Series A funding.