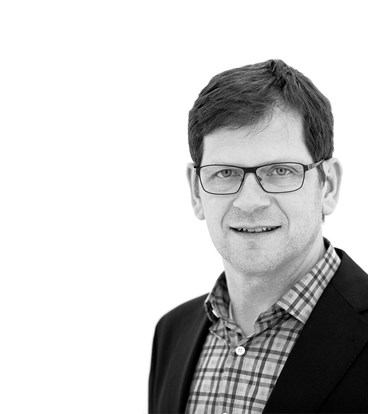 Markus is Chief Medical Officer and Head of R&D

Markus John MD joined Syncona in July 2021 as Chief Medical Officer and Head of R&D. In his role he will help guide the expansion of our portfolio. Following 20 months as an emergency paramedic with the German Red Cross, Markus went to medical school and obtained his medical and doctoral degree (in the area of inflammatory and cancer GI diagnostics) from the University of Heidelberg, Germany. He started his clinical career in 1996 in the Endocrine/Internal Medicine Unit of the Heidelberg University Hospital and in 1998 moved to a postdoctoral research fellowship at the Endocrine Unit of the Massachusetts General Hospital – Harvard Medical School in Boston, focusing on calcium and bone metabolism and discovery of new receptors and ligands, and also leading to an appointment as Director of Computational Biology in the Laboratory of Computer Science at MGH.

In 2001, Markus moved to Novartis to head a computational effort to find new peptide hormones for orphan GPCRs and to lead a biologic drug discovery project for a bone anabolic compound to treat osteoporosis. Markus joined exploratory clinical development in 2005 as a translational medicine leader for musculoskeletal diseases and brought three bone anabolic compounds through innovative phase 1 first-in-human and successful proof-of-concept testing. In 2007, he moved to late stage clinical development to become a Global Program Medical Director and subsequently led phase 2/3 global development teams in the area of musculoskeletal diseases and inflammation, including osteoporosis, osteoarthritis, gouty arthritis and periodic fevers, achieving EMA approval in 2013 for canakinumab in gouty arthritis.

Moving to Roche in 2013, he oversaw the global medical affairs teams for rheumatology, temporarily for gastroimmunology, and ophthalmology with tocilizumab, etrolizumab, lampalizumab, faricimab and PDS with ranibizumab as respective lead molecules amongst other pipeline assets. As Global Medical Affairs Franchise Head he led a diverse core team of 25 senior medical/scientific professionals. Markus is well published with an h-index of 23.

Back to Our people
Show
roles 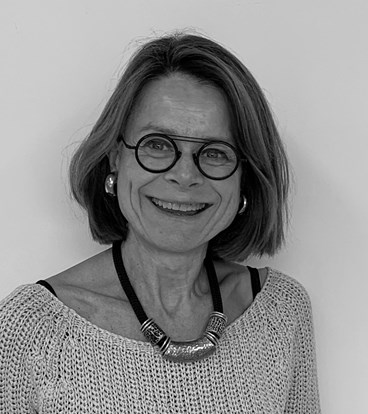 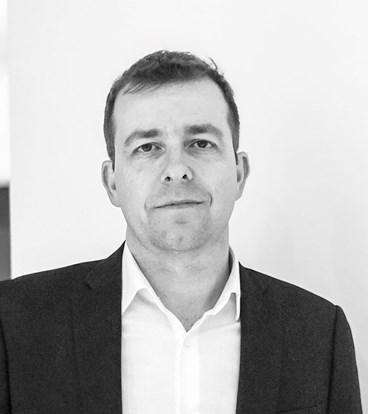