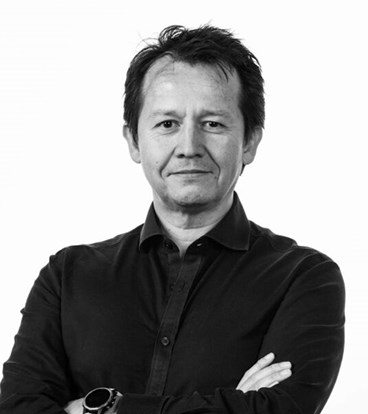 Sergio Quezada is a scientific founder of Achilles and is the Company’s CSO. He is also a Professor of Cancer Immunology and Immunotherapy at University College London Cancer Institute and a CRUK senior cancer research fellow. He is an internationally recognised leader in the field of cancer immunology, tumour microenvironment, regulatory T cells and immune checkpoint blockade. His research unveiled the critical role of Fc receptors and the tumour microenvironment in the mechanism of action of anti CTLA-4 antibodies, and he is an inventor of several key patents supporting the clinical development of antibodies targeting immune checkpoints including VISTA, ICOS and CD25. Sergio co-led the development of a first in class Treg-depleting anti-human CD25 antibody with TUSK Therapeutics which was acquired by Roche in 2018 and is currently under clinical evaluation. In 2016 he co-led ground-breaking research supporting the key role of clonal tumour neoantigens in the immune response to cancer; research that underpins the Achilles approach. l. Sergio holds a PhD from Dartmouth Medical School. From 2004 to 2010 he held a post-doctoral position at Memorial Sloan-Kettering Cancer Center.

Back to Achilles Therapeutics
Show
leaders and founders 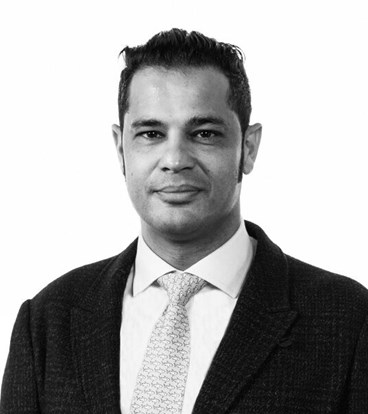 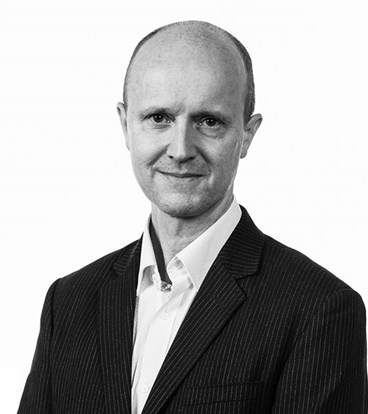 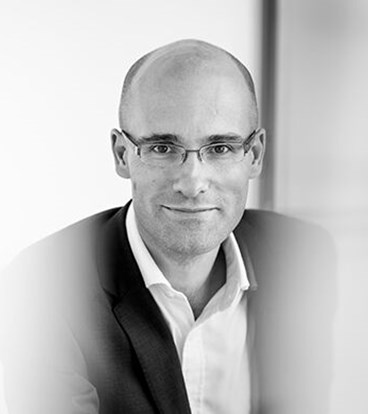 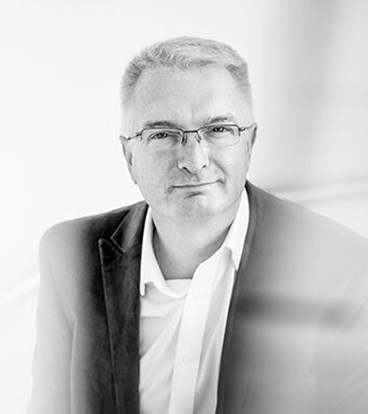