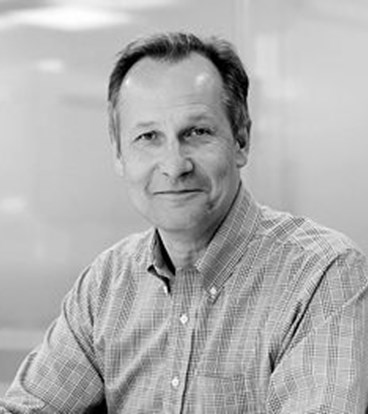 Christian Itin joined Autolus as Chairman of the Board of Directors at the inception of the company and subsequently also took on the role of Chief Executive Officer. In April 2021, a new Chairman was appointed with Christian remaining as Chief Executive Officer. Previously he was Chief Executive Officer and Chairman of the Board of Directors of Cytos Biotechnology Ltd, a public biotechnology company that merged with Kuros Biosurgery Holding Ltd, and until May 2019 he served as Chairman of the Board of Directors of the merged entity, renamed Kuros Biosciences Ltd. Prior to joining Cytos, Christian was President and Chief Executive Officer of Micromet Inc., a formerly Nasdaq-listed biopharmaceutical company which was acquired in March 2012 by Amgen, Inc. for USD 1.2 billion in cash. Micromet pioneered T-cell engaging antibodies and with blinatumomab developed the first approved product in this field. After serving in senior management roles at Micromet, Christian was appointed Chief Executive Officer in 2004. Prior to joining Micromet in 1999, Christian co-founded Zyomyx, Inc., a protein chip company based in Hayward, CA, USA. He received a diploma in biology and a PhD in cell biology from the University of Basel, Switzerland. In addition, he also performed post-doctoral research at the Biocenter of Basel University and at Stanford University School of Medicine, CA, USA.

Back to Autolus
Show
leaders and founders