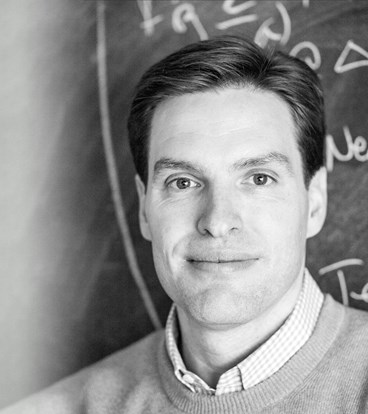 Chad has over 20 years of experience leading cutting-edge research groups and translating early discoveries into therapies. His prior roles include co-founder and Chief Scientific Officer at Sana Biotechnology and co-founder and Head of Research at CRISPR Therapeutics. Chad has also played an early role in the launch of several gene and cell therapy companies including, BlueRock Therapeutics, Vesigen Therapeutics, Metagenomi, and Vita Therapeutics.

Back to Clade Therapeutics
Show
leaders and founders 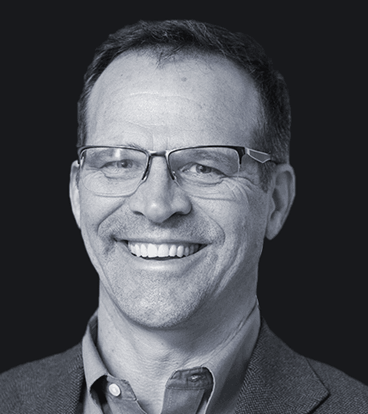 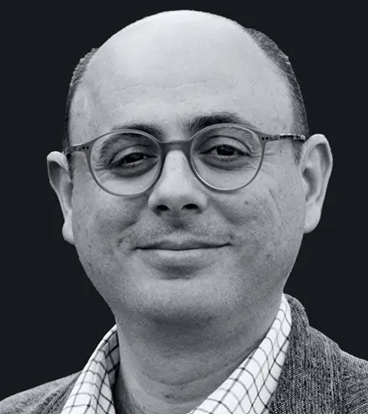