Her research has focused on the mechanisms of transplant rejection and tolerance as well as on the phenotype and function of regulatory T cells (Tregs) in health and disease, both in the murine system and in man. Recently her laboratory has established a clinical protocol to expand Tregs in vitro. Tregs has been used in two clinical trials in renal transplant patients as part of a large EU cell therapy consortium and in liver transplant patients supported by the MRC. In parallel, her group has demonstrated that adoptive cell therapy using alloantigen specific Tregs (including Tregs transduced with Chimeric Antigen Receptor, CARs) can offer an advantage compared with polyclonal Tregs for preventing chronic allograft rejection.

Back to Quell Therapeutics
Show
leaders and founders 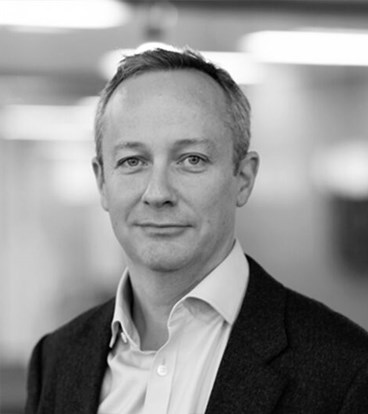 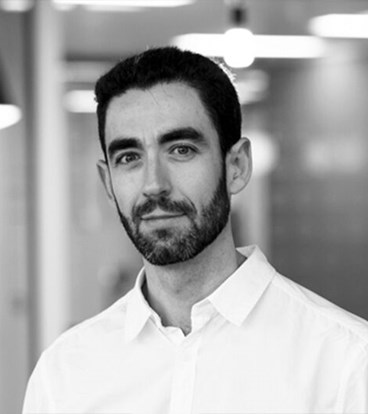 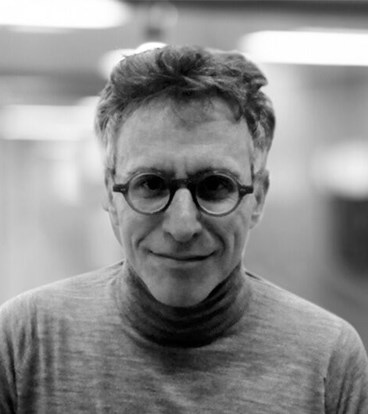 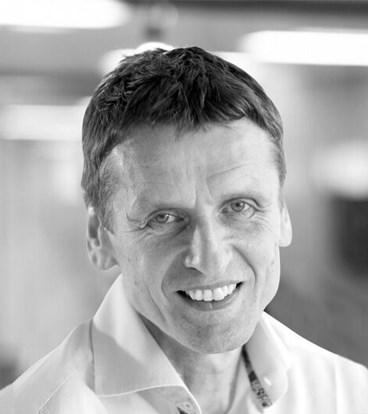 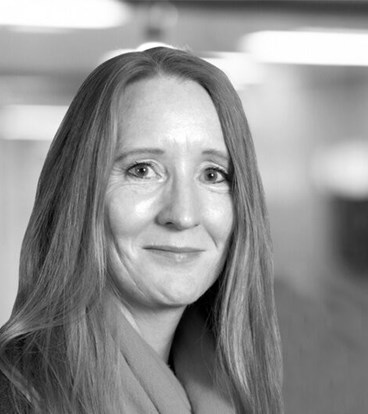 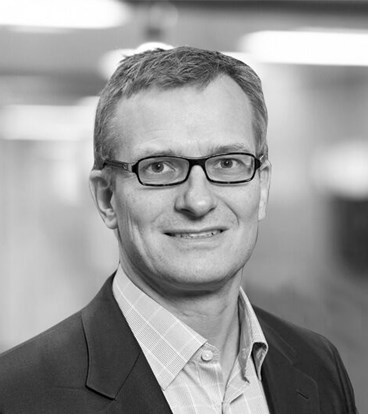