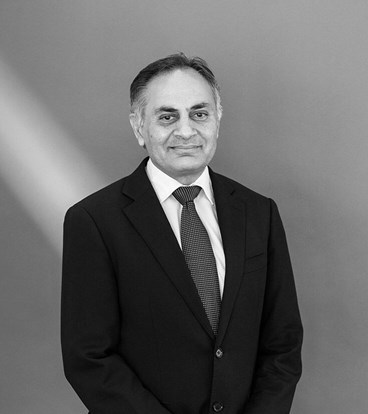 Amit Nathwani, M.D. founded Freeline in May 2015 has been a member of its Board of Directors since May 2015 and currently serves as its Clinical and Scientific Adviser. Prof. Nathwani is renowned for his pioneering work on gene therapy for hemophilia B, and was first to show successful correction of bleeding diathesis in patients with severe hemophilia B. Since November 2012, he has served as the Director of the Katharine Dormandy Hemophilia Centre at the Royal Free Hospital, and as a Senior NIHR Investigator since March 2014. He has also been a Professor of Hematology at University College London since November 2011. Prof. Nathwani graduated with MBChB from the University of Aberdeen in 1984 and is a fellow of the Royal College of Physician since March 1988 as well as the Royal College of Pathologist since June 1995. He was awarded a PhD in Molecular Biology from the Open University in July 1997.

Back to Freeline Therapeutics
Show
leaders and founders 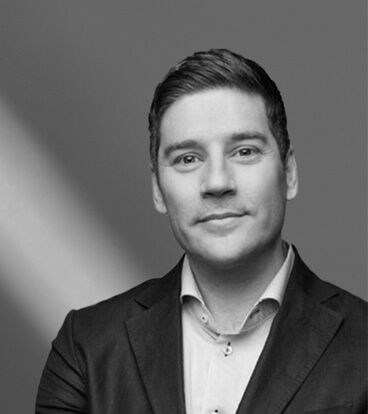