Kesmalea is a small molecule drug discovery company established with the aim of creating a new generation of oral drugs addressing diseases through modulating protein homeostasis. Syncona led a £20 million Series A financing in the company in 2022, committing £16 million alongside Oxford Science Enterprises.

Protein homeostasis refers to the system of maintaining the equilibrium of proteins in the human body. Proteins are organised in a complex system, with all these complex molecules designed to serve a vital function. This intricate system is in a constant state of change, with the body making and regulating proteins, whilst removing those which are no longer active or have mutated, a process known as degradation. When the system finds itself out of balance either through an excess or absence in levels of specific proteins, this can drive the progression of disease.

The Kesmalea platform has been built upon the science of leading chemist Dr Harry Finch, co-inventor of GSK’s SereventTM, a commercial medicine for Asthma and Chronic Obstructive Pulmonary Disease (COPD). The company’s platform technology enables an intricate modulation of protein homeostasis, with the company seeking to utilise this platform to develop oral therapeutics against targets in areas of high unmet medical need, as it looks to develop its potential pipeline of targets.

Kesmalea has a world-class founding team, with a Board of Directors chaired by Dr Clive Dix, former chair of the UK Vaccine Taskforce. Syncona Lead Partner Magdalena Jonikas led the launch of the company and acts as Syncona’s representative on the company’s Board. 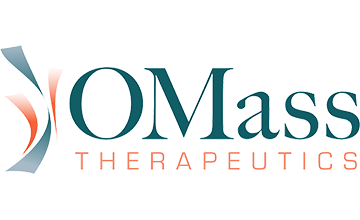 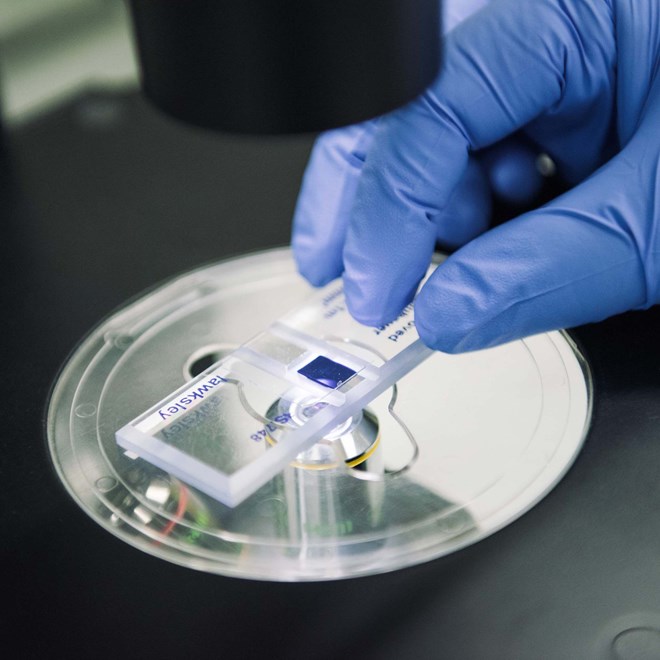