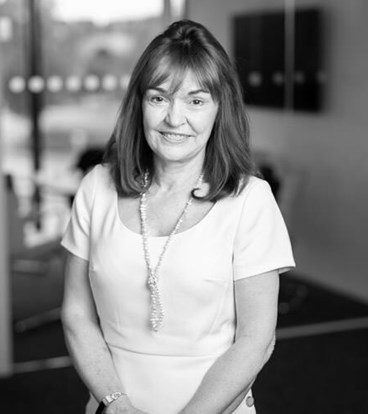 Carol is founder of OMass Therapeutics and is a is a non-executive Director and an advisor to the Company. She was appointed Dame Commander of the Order of the British Empire (DBE) in the 2013 New Year Honours for services to science and industry. She is recognised for using mass spectrometry to further research into the 3D structure of proteins and their complexes. Carol’s graduate education was completed whilst working full-time in industry. In 2001 she became the first female Professor in Chemistry at the University of Cambridge, and in 2009 went to the University of Oxford to become the Chair of Dr. Lee’s Professor of Chemistry; a title she still holds. She also holds eight honorary doctorates/degrees, was elected as a Foreign Associate of the US National Academy of Sciences in 2017 and she is the current President of the Royal Society of Chemistry.

Back to OMass Therapeutics
Show
leaders and founders 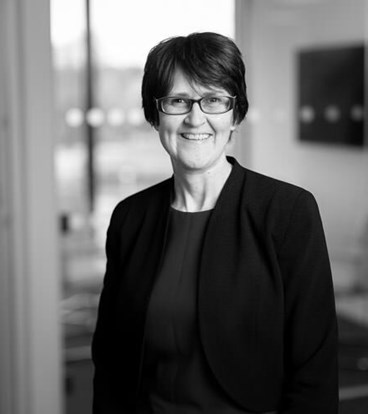 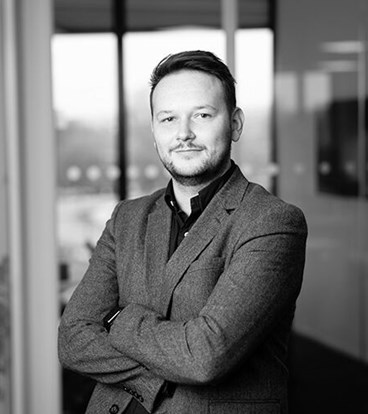 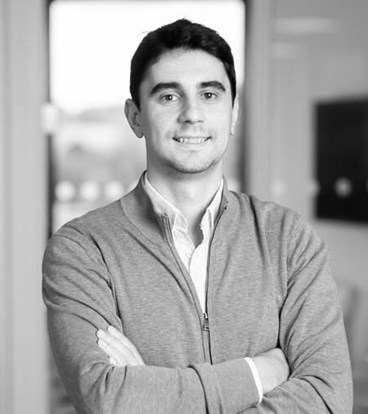 Founder and Director of Technology 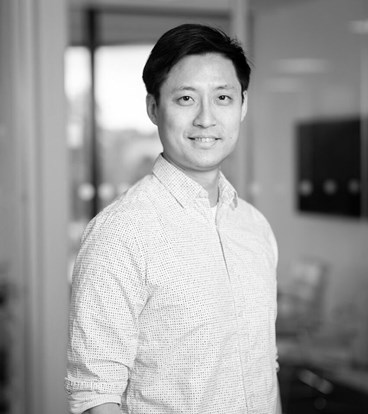