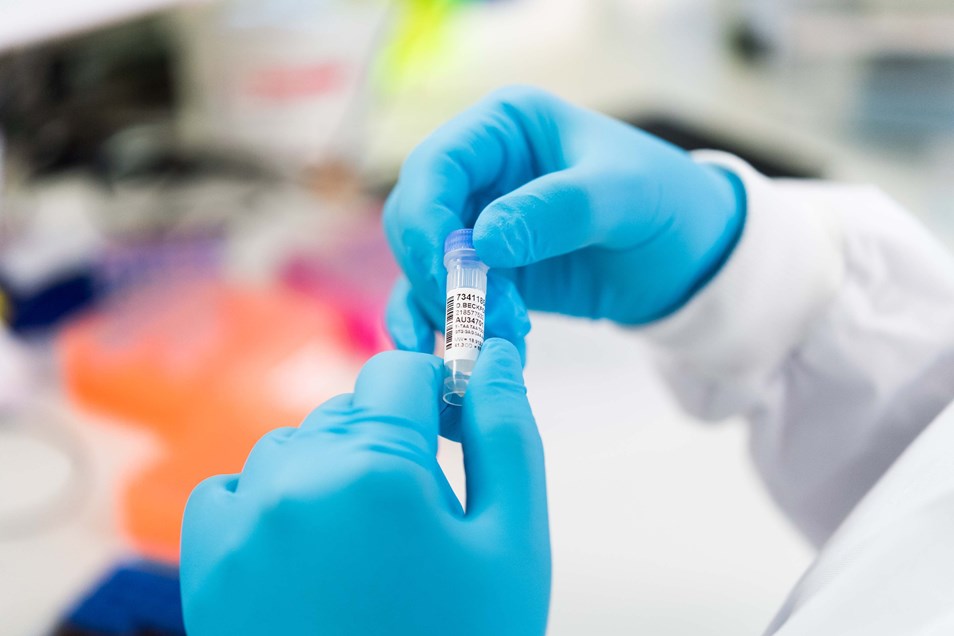 The company’s non-executive Chairman, John H Johnson, who has held the role since September 2021, will not stand for re-election at Autolus’ upcoming annual shareholder meeting. During his tenure as Chairman of Autolus he was appointed as Chief Executive Officer (CEO) of Reaction Biology and will focus his time on his operational role.

Additionally, Dr Jay T Backstrom, who has served on Autolus’ Board of Directors since August 2020, will step down from Autolus’ Board of Directors at the end of February 2023. Dr Backstrom was recently appointed as CEO of Scholar Rock and will focus his time on his operational role in line with good governance recommendations for public company CEOs.

“The Autolus Board and management team would like to thank John and Jay for their contributions and support during an important period in the company’s transition to a late-stage biopharmaceutical company,” said Dr. Christian Itin, Chief Executive Officer of Autolus. “During their tenure, Autolus’ lead product candidate obe-cel met the primary end point in the pivotal FELIX trial and the company has started preparing for the regulatory approval process, as well as initiating preparations for commercialization.”

Searches to replace both Board members have been initiated.

This press release contains forward-looking statements within the meaning of the "safe harbor" provisions of the Private Securities Litigation Reform Act of 1995. Forward-looking statements are statements that are not historical facts, and in some cases can be identified by terms such as "may," "will," "could," "expects," "plans," "anticipates," and "believes." These statements include, but are not limited to, statements regarding Autolus’ planned governance changes. Any forward-looking statements are based on management's current views and assumptions and involve risks and uncertainties that could cause actual results, performance, or events to differ materially from those expressed or implied in such statements.  For a discussion of the risks and uncertainties, and other important factors, any of which could cause Autolus’ actual results to differ from those contained in the forward-looking statements, see the section titled "Risk Factors" in Autolus' Annual Report on Form 20-F filed with the Securities and Exchange Commission on March 10, 2022, as well as discussions of potential risks, uncertainties, and other important factors in Autolus' subsequent filings with the Securities and Exchange Commission. All information in this press release is as of the date of the release, and Autolus undertakes no obligation to publicly update any forward-looking statement, whether as a result of new information, future events, or otherwise, except as required by law.