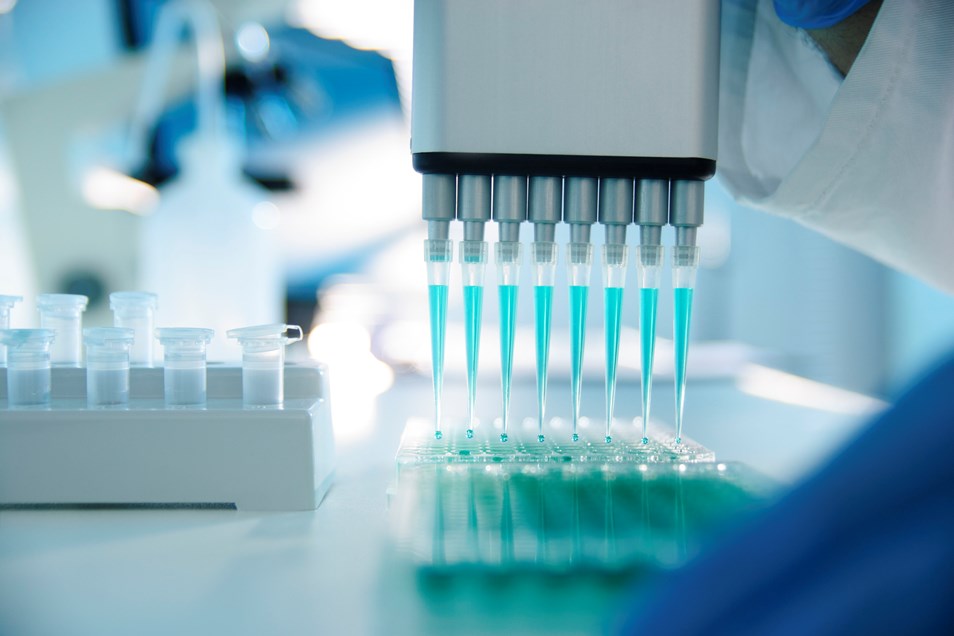 Forcefield is founded on the work of Professor Mauro Giacca, an authority in cardiovascular disease and genetic biology at the School of Cardiovascular Medicine and Sciences, King’s College London. Professor Giacca and his research team discovered three naturally occurring cardioprotective proteins capable of retaining cardiac tissue damaged by acute myocardial infarction (MI) via a unique combination of actions. This work originated at the International Centre for Genetic Engineering and Biotechnology ICGEB, Trieste, Italy.

Myocardial infarction (heart attack) can trigger the loss of large numbers of cardiomyocytes, or heart cells, which can lead to a cascade of events leading to heart failure. Up to 25% of cardiomyocytes can be lost during and immediately after MI.

The three identified proteins have the potential to retain heart function, preventing the progression to heart failure. These proteins form the basis of the Company’s discovery pipeline and will initially be developed as an easily and acutely administered formulation enabling rapid treatment soon after MI before heart damage becomes irreversible, with potential for wider applications.

The targets were identified through ‘FunSel’, a transformational ‘search engine’ which is agnostic of gene and mechanism of action, based on the physiology of the organ and disease in question, removing the bias built into typical drug discovery, which is disease or single target focused.

Richard Francis, Chief Executive Officer of Forcefield Therapeutics, commented: “Myocardial infarction remains the most common cause of heart failure worldwide, with 1.7% of the world’s population at risk. Our aim is to revolutionise acute post-MI treatment and prevent the cascade of events that may lead to subsequent heart failure. We believe that Forcefield and the development of Professor Giacca’s discoveries will revolutionise patient treatment following acute MI, moving beyond the current approach: slowing the progression of heart failure, and enabling us to prevent irreversible cardiac damage.”

Professor Mauro Giacca, Forcefield Therapeutics’ founder and board member said: “Despite decades of research, no current treatment is able to prevent the death of cardiomyocytes or a reduction in lifespan and quality of life following acute MI. By redefining the search for cardioprotective therapies, we have identified proteins that have not been previously linked to cardiac health, but which hold the potential to retain heart function, preventing premature death of heart cells and thus counteracting the deleterious effects of MI.”

Chris Hollowood, Chief Investment Officer of Syncona Investment Management Limited, added: “The proteins identified through FunSel contain mechanisms which have naturally evolved to repair molecular, cellular, and organ damage and may have potential in other diseases with similar aetiology. Syncona is excited to be able to support Forcefield, which has the potential to create a breakthrough in the treatment of MI.”