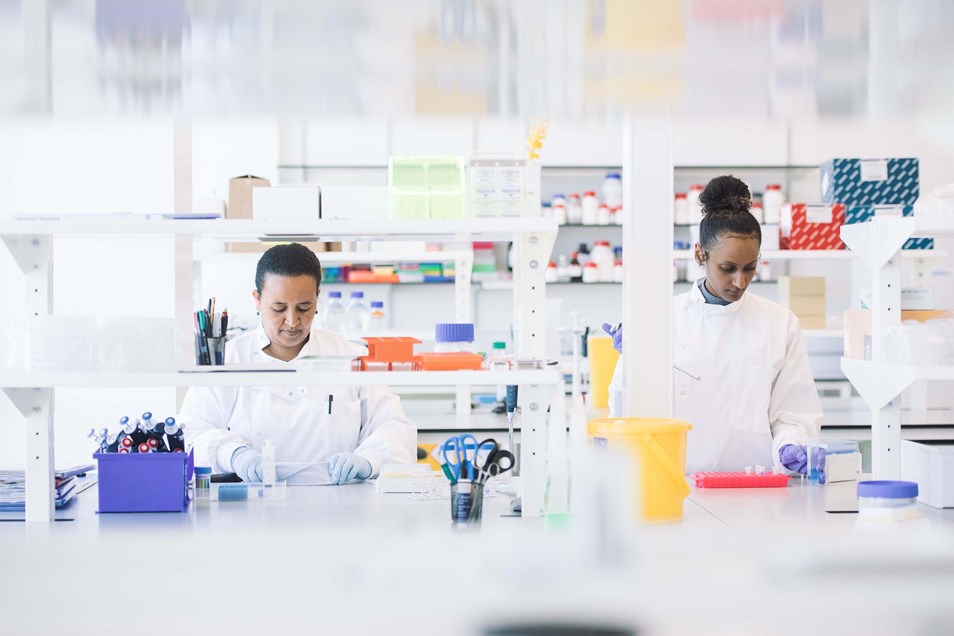 “Effectively advancing our core programs is priority one in our refreshed strategic plan,” said Michael Parini, Chief Executive Officer of Freeline. “Receiving orphan drug designation for FLT201 is an important regulatory milestone in delivering on the promise of our Gaucher program to address the urgent, unmet need of patients living with Gaucher disease Type 1.”

“Our robust preclinical data suggest that the proprietary engineered, more stable GCase variant in FLT201 has the potential to deliver sustained levels of β-glucocerebrosidase and penetrate target tissues in Gaucher disease. We believe our approach may offer significant improvements in clinical outcomes over the existing standard of care, particularly in terms of GCase uptake into difficult-to-reach tissues,” said Mr. Parini.

“The Company remains on track to initiate our Phase 1/2 dose-finding trial in Gaucher disease Type 1 before year end,” continued Mr. Parini. “We are enthusiastic about advancing this program, and we plan to share clinical data from the dose-finding trial at the right time in 2022.”

Orphan Drug Designation in the United States is granted by the FDA Office of Orphan Products Development to advance the evaluation and development of safe and effective therapies for the treatment of rare diseases or conditions affecting fewer than 200,000 individuals in the United States. Under the Orphan Drug Act, the FDA may provide grant funding toward clinical trial costs, tax credits, FDA user-fee benefits and seven years of market exclusivity in the U.S. following marketing approval.

Orphan Drug Designation in the European Union (“EU”) is granted by the European Commission based on a positive opinion issued by the European Medicines Agency (“EMA”) Committee for Orphan Medicinal Products (“COMP”). It is assigned to medicines intended for the treatment, prevention or diagnosis of a disease that is life-threatening or chronically debilitating and affects fewer than five in 10,000 people in the EU. The designation could allow regulatory and financial incentives for companies to develop and market therapies, including market exclusivity, protocol assistance and fee reductions.

Gaucher disease is a genetic disorder in which a fatty substance called glucosylceramide accumulates in macrophages in certain organs due to the lack of functional GCase. The disorder is hereditary and presents in various subtypes. Freeline is currently focused on Gaucher disease Type 1, the most common type, which impacts the health of the spleen, liver, blood system and bones. The current standard of care is intravenous infusion of ERT every two weeks, which is a significant treatment burden on the patient. The aim of Freeline’s investigational gene therapy program is to deliver a one-time treatment of a long-lasting gene therapy that will provide a sustained, therapeutically relevant level of endogenous GCase, thus eliminating the need for ERT.

About FLT201 for Gaucher Disease

FLT201 is an investigational liver-directed AAV gene therapy in preclinical development for the treatment of Gaucher disease Type 1. FLT201 contains a liver-specific promoter and a GBA1 sequence that expresses Freeline’s novel, proprietary GCase variant 85, which has a 20-fold longer half-life at lysosomal pH conditions than wild-type GCase protein. Freeline’s high-transducing AAVS3 capsid advances our goal to address unmet needs for those affected by Gaucher disease by enabling sustained, endogenous production of GCase following one-time intravenous infusion. To our knowledge, Freeline is the only company to date that has announced a program for the development of an AAV gene therapy for the treatment of Gaucher disease Type 1 and plans to file an IND for this program in 2021.

Freeline is a clinical-stage biotechnology company developing transformative adeno-associated virus (“AAV”) vector-mediated systemic gene therapies. The Company is dedicated to improving patient lives through innovative, one-time treatments that provide functional cures for inherited systemic debilitating diseases. Freeline uses its proprietary, rationally-designed AAV vector, along with novel promoters and transgenes, to deliver a functional copy of a therapeutic gene into human liver cells, thereby expressing a persistent functional level of the missing or dysfunctional protein into the patient’s bloodstream. The Company’s integrated gene therapy platform includes in-house capabilities in research, clinical development, manufacturing and commercialization. The Company has clinical programs in Hemophilia B and Fabry disease, as well as preclinical programs in Gaucher disease Type 1 and Hemophilia A. Freeline is headquartered in the UK and has operations in Germany and the US.

Quell Therapeutics and an emerging area of cell therapy