OMass Founder, Professor Dame Carol Robinson, Honoured with the 2022 Louis-Jeantet Prize for Medicine and the 2022 Benjamin Franklin Medal in Chemistry 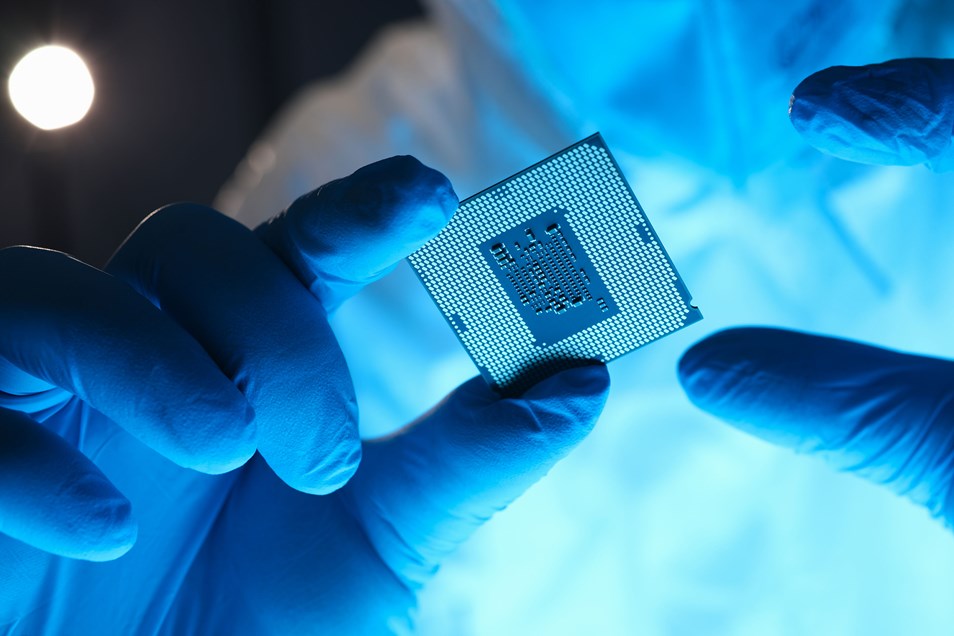 Oxford, United Kingdom – 14 December 2021 – OMass Therapeutics (‘OMass’ or ‘the Company’), a biotechnology company identifying medicines against highly validated target ecosystems, is pleased to announce that its founder Professor Dame Carol Robinson has been awarded the 2022 Louis-Jeantet Prize for Medicine and the 2022 Benjamin Franklin Medal in Chemistry.

These highly prestigious awards are in recognition of Professor Robinson’s contributions to the field of mass spectrometry and for establishing it as a method to analyse proteins in their native state. These discoveries have formed the basis of OMass’ technology platform, OdyssION™.

The Louis-Jeantet Foundation’s mission is to further the cause of medicine and awards annual prizes to encourage and finance the best European research projects in medicine. Other recipients of the 2022 prizes were Ugur Sahin, Özlem Türeci and Katalin Karikó (BioNTech SE, Johannes Gutenberg University Mainz and University of Szeged) who were jointly awarded the 2022 Louis-Jeantet Prize for Translational Medicine for the design and development of mRNA-based vaccines against SARS-CoV-2.

The Franklin Institute of Philadelphia honours the legacy of Benjamin Franklin by presenting awards for outstanding achievements in science, engineering and industry, and is the oldest comprehensive science and technology awards programme in the USA. Alongside Professor Robinson, this year’s 13 honourees included Katalin Karikó and Drew Weissman, whose work with mRNA formed the basis of the Moderna and Pfizer vaccines. The CEOs of these two companies, along with the CEO of a third vaccine maker, Johnson & Johnson were also honoured.

Professor Dame Carol Robinson, Chair of the Scientific Advisory Board and Founder, added: “2021 has been an amazing year for science and I am honored to have received these two awards alongside the mRNA Covid vaccine heroes. I congratulate all awardees and thank both the Franklin Institute and the Louis-Jeantet Foundation for their recognition.

“Mass spectrometry can be an under recognized area of science, but I truly believe that it will play a major role in drug discovery for years to come. Through my academic role and as a founder of and consultant to OMass, I hope that my discoveries can have a positive impact on the lives of patients.”

Native mass spectrometry is a core element of OMass’s proprietary technology platform, OdyssION™, which also integrates novel biochemistry techniques and custom chemistry. It allows OMass to interrogate not just a drug target but also how the protein interacts with its native ecosystem, separate from the confounding complexity of the cell. The result is cell-system fidelity with cell-free precision. OMass is advancing a pipeline of small molecule therapeutics in rare diseases and immunological conditions, targeting solute carriers, complex-bound proteins and GPCRs.

Rosamond Deegan, OMass CEO, commented: “We are immensely proud of Carol and her achievements this year, and for her incredible innovations that led to the formation of OMass. Throughout her career Carol has contributed significantly to the fields of mass spectrometry and chemistry. The recognition of her work by both organisations is a testament of her success and highlights the ground-breaking potential of our OdyssION™ platform, which Carol has been instrumental in developing.”

Both awards add to Professor Robinson’s list of achievements this year, having been awarded the 2022 European Chemistry Gold Medal from the European Chemical Society in August.