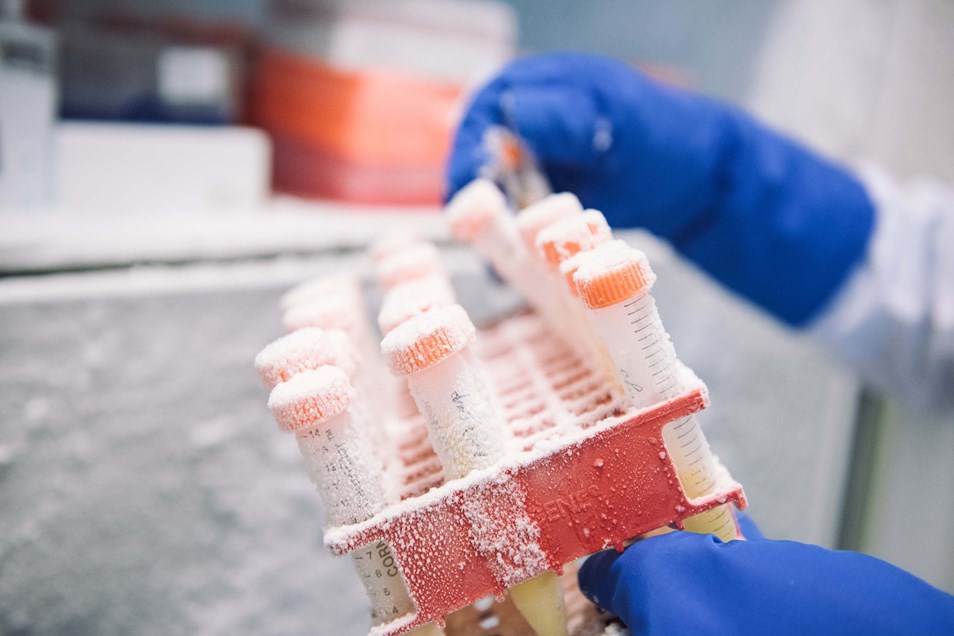 PHILADELPHIA, June 27, 2022 – SwanBio Therapeutics, a gene therapy company advancing AAV-based therapies for the treatment of devastating, inherited neurological conditions, today presented details about the company’s ongoing natural history study of adrenomyeloneuropathy (AMN) at the 8th Congress of the European Academy of Neurology (EAN) in Vienna. The intention of the CYGNET study is to assess disease progression in patients with AMN to inform the research and development of potential treatments, including SwanBio’s lead candidate, SBT101, the first clinical-stage AAV-based gene therapy for AMN.

“At SwanBio, our approach to drug development begins with deepening our understanding of the origin and trajectory of diseases like AMN, ideally enabling us to deliver gene therapies that are both highly effective and meaningful for the quality of life of patients. With this in mind, our proprietary CYGNET study was designed to better characterize AMN disease progression, which varies from person to person,” said Steven Zelenkofske, D.O., chief medical officer, SwanBio Therapeutics. “CYGNET is the first AMN clinical study to feature wearables, which may help us identify sensitive outcomes related to clinically relevant changes early in men with AMN.”

SwanBio’s CYGNET natural history study will track a number of variables over a two-year period, including:

More details about the CYGNET study, including demographics and disease characteristics of the first 21 patients enrolled, were presented during a virtual poster session at EAN.

SwanBio anticipates recruiting approximately 80 patients for the CYGNET natural history study; as of early June, the study was over 40% enrolled across five different global sites. Clinicians or patients interested in learning more about this study can review SwanBio’s CYGNET flyer or contact SwanBio at clinicaltrials@swanbiotx.com.

SBT101 is the first clinical-stage adeno-associated virus (AAV)-based gene therapy candidate for people with adrenomyeloneuropathy (AMN). SBT101 was designed to compensate for the disease- causing ABCD1 mutation. In preclinical studies, treatment with SBT101 demonstrated dose-dependent improvement of disease markers and functional improvement in AMN mouse models. SBT101 was also shown to be well-tolerated in non-human primates at six months post-treatment. The clinical program for SBT101 builds on this positive preclinical data, plus the company’s already deep understanding of the underlying pathophysiology of the disease and the patient experience of AMN.

Adrenomyeloneuropathy (AMN) is a progressive and debilitating neurodegenerative disease caused by mutations in the ABCD1 gene that disrupt the function of spinal cord cells and other tissues. AMN is characterized by loss of mobility in adulthood, incontinence, pain, and sexual dysfunction, which all affect quality of life. Between 8,000-10,000 men in the United States and European Union are living with AMN. There are no approved therapies for the treatment of the disease; current standard of care is limited to symptom management.