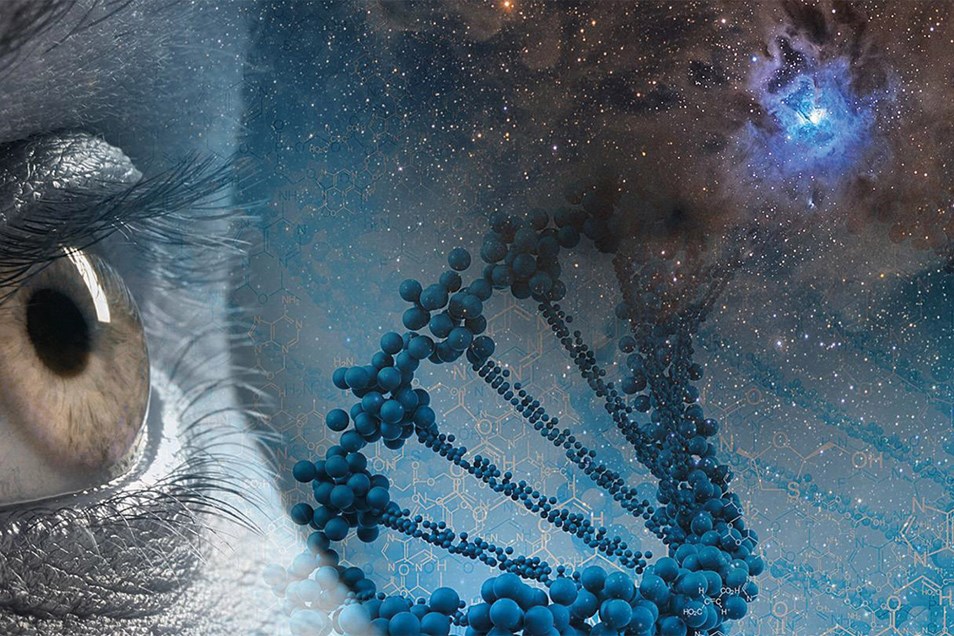 Jonathan Wyatt and Toby Stroh, patients on Nightstar's clinical trial in Choroideremia, tell us about their experience with the disease, and their hopes for Nightstar's potential treatment.

I am lucky. My Choroideremia condition did not develop to disadvantage me until I was well into middle age. After initial diagnosis and the news that there was no cure I ignored the problem until there was no alternative but acceptance.

I had chosen a challenging career as a barrister. In retrospect others have told me that I achieved some success. On one occasion in court before a difficult, pedantic and vinegary judge I incorrectly mistook one word for another whilst reading a document. "Can't you read, Mr Wyatt?" snapped the man on the bench. I realised it was time to hang up my wig after 29 years of exciting and stimulating court work practice. The computer beckoned and I enjoyed a new phase of life assisted by the marvels of modern technology.

Having deliberately ignored my eyesight problem I now spent time researching it. Professor Seabra was experimenting with the choroid mouse at Imperial College, London, but alas his concentration was on mice not yet men. My researches led me to find that Professor Robert MacLaren of the Oxford University John Radcliffe Hospital was contemplating a Choroideremia clinical trial. My luck was in again and I became number one Guinea Pig.

Operated on in October 2011 I have had a substantial improvement in the treated eye. This was more than I expected and a better result than the Professor had contemplated. I have little doubt that without the benefit of this trial my left eye would now be useless.

His marvellous pioneering work utilised a gene transfer through the Oxford vector. This is a procedure I view as capable of being used for the 10,000 genetic diseases that exist. Well done that brilliant Oxford team and the outstanding professor.

I start my story with some defining comments that were made to me in my 20’s after I’d been misdiagnosed with retinitis pigmentosa. I went to see a consultant and a friend of the family said that I should take my girlfriend, who subsequently became my wife, so she would understand what it entailed and the consultant told me that I was going to go blind by the time I was 50. I remember asking what he meant. He was standing on one side of the room and I was on the other and he said you won’t be able to see me.

To a certain extent this was anticipatory. I was in my early 20s and it’s a long way away, but it still came as a bit of a shock.

The next comment was a couple of years later when I went to see a different consultant as the first one had retired. He sat me down and examined me and told me that I had to stop driving. You move from the anticipatory to the more immediate, because losing the independence of driving brings it rather closer to home with the difficulties present and future.

The third comment came, again in my 20s, in my current firm as a solicitor. I thought I’d let some of my partners know the difficulties I would be facing with my vision at some point in the future. The senior partner said “We will be very sorry to see you go.” This was clearly not what I was hoping to hear.

"So the present is that I can’t drive and the future is that I’m going blind and I’m going to be leaving my job as I’m not going to be able to work."

As mentioned above I was diagnosed incorrectly in my early teens with Retinitis Pigmentosa and I went along for tests every year or every other year to various hospitals and it was awful. I knew my peripheral vision was deteriorating and the results were an extremely acute and unwelcome reminder of what was happening to me. There’s a test called the visual field test which ascertains how much peripheral vision you’ve got. You sit down looking at a cone and there are pin pricks where the light shines through and it comes in closer to the centre of the cone with the patient being asked to press a button when he / she can see the light being shone through. It’s very depressing not seeing the light. You wait for an increasingly longer time and suddenly you see a light and you click. You come out of that feeling utterly miserable with each year getting worse and wondering why you put yourself through it.

I’d read somewhere that there was some research in Retinitis Pigmentosa, which I was still under the misapprehension that I had. I went along to see Professor MacLaren who looked into my eyes and informed me that I had choroideremia and invited me to be considered as a candidate for an upcoming clinical trial.

I had the operation on my left eye in February 2012. This was my worse eye, so if things did go disastrously wrong, I’d still have some vision. There was no pain and minimal discomfort but what was fantastic was that immediately afterwards the visual acuity in my left eye was improved enough to see another couple of lines on the sight screen. How fantastic was that!

For over 30 years I’ve been living with the awful inevitability that I was going blind but now, as a result of the operation, there’s a real prospect that I will continue to be able to see and that’s just absolutely fantastic. I’ve said for a long time that as long as I can play tennis and read I will be very happy and there’s a real prospect that I will be doing both for considerably longer than I had previously anticipated. 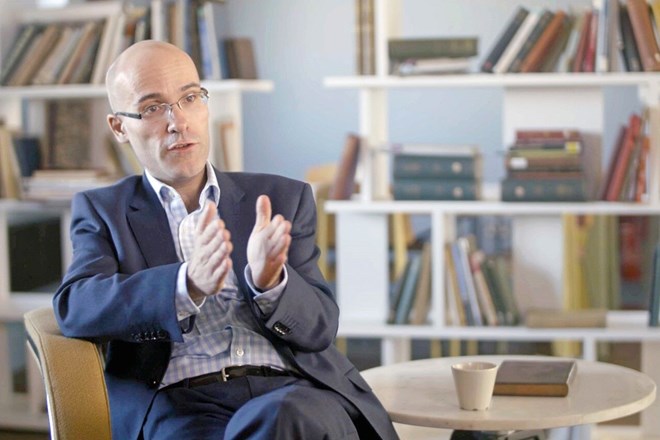 Achilles Therapeutics and the advent of immunotherapy 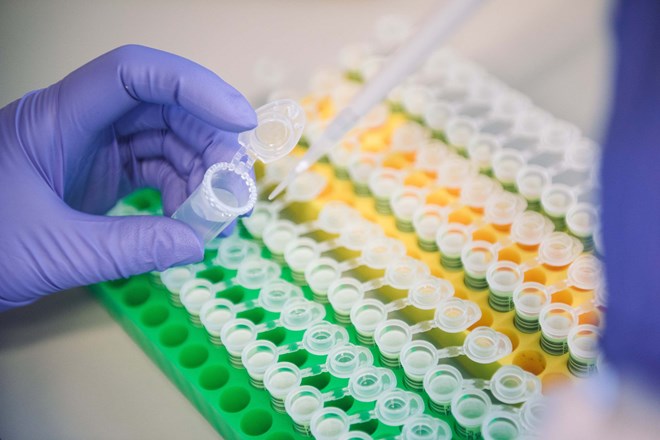