Partnering with our charities 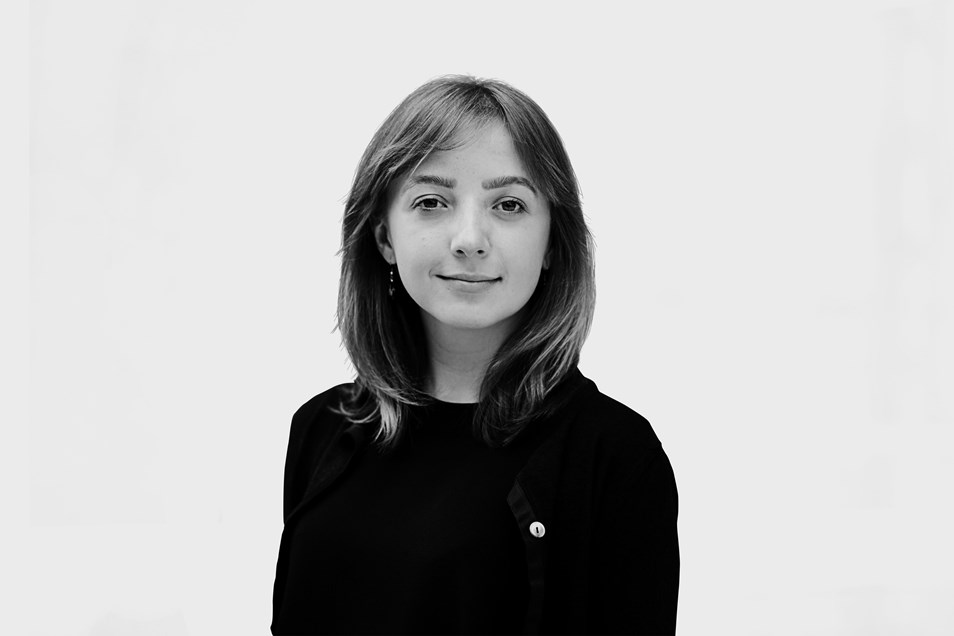 Abbey Webb, an Executive Assistant at Syncona, discusses working with Syncona charity, Child Bereavement UK, and the impact it has had on her.

Q: Tell us about your Syncona Foundation charity and why it is important to you?

A: Child Bereavement UK is important to me as it is very significant to my own personal journey of bereavement. About four years ago my mother passed away unexpectedly. This was one of the worst and most traumatic things to happen to me in my life and you can only really understand the importance of this point when it happens to you. After my mother’s death and much deliberation with myself on how I was going to make the most of the life she had given me, I found myself working at Syncona and soon realised that they had a strong commitment to supporting our charities, one of which was Child Bereavement UK. They were coming in to present to the team and provide an update on how the donations had helped them to grow and support more people. I knew that I had to be involved with this charity in some way and that I wanted to know more about them. That was the beginning of my relationship with Child Bereavement. Child Bereavement UK supports children, parents and families when a child grieves or when a child dies. They support children and young people up to the age of 25 who are facing or have experienced bereavement. I felt an immediate connection to the Charity as I had been just 25 when I lost my mother.

Q: How have you worked with Child Bereavement UK?

A: My work with Child Bereavement UK has been focused around understanding what it is they do and how they do it. In order to achieve this, I have been involved in visiting their operational sites, meeting with key individuals of the organisation, seeing active operations within communities like Grenfell and having regular catch ups with Anna Driver, who is the Trust and Grants Manager. Out of this I then try to provide regular updates to the Syncona team and Foundation. I was kindly asked to present certificates for the achievements of the Groups for Young People, an outreach programme for a group of young people who have been supported by Child Bereavement UK. When speaking to the group it was really clear to me how important the support of the Charity had been to them. I have also had the pleasure of attending events such as a fund raiser held in Holland Park featuring a performance of Cosi fan Tutti, the launch of their 25th Anniversary at the Bank of England and the 25th Anniversary Gala at Kensington Palace. I had the opportunity to meet with everyone involved with the charity and for me to provide my own continued support.

Q: What is the most compelling thing you’ve witnessed in, or impactful aspect of the work that Child Bereavement UK does?

A: This is quite a difficult question as I genuinely believe that anything they do to help families with the bereavement journey is phenomenally amazing. One thing that stands out the most would be their ability to adapt to any given situation, an example of which would be with Grenfell. The team at Child Bereavement UK were not only able to support parents and young people who were bereaved but were able to effectively support most of the community as a result of using various creative means. I can’t really answer this question fully without mentioning the ‘One More Minute’ television campaign which truly touched the hearts of the nation. Making people really think, “what would you say if you had one more minute with a loved one who had passed away?”. It not only makes people appreciate each other more, but effectively got the name of the charity out there, as one main struggle for the charity had been reaching parents and young people who had suffered bereavement. The ability to adapt to any given situation is why they are so good at what they do. It isn’t their aim to be a better bereavement charity than another, but to find those areas in the UK that perhaps don’t have support and work in tandem with other charities.

Q: What does being able to work with a charity like Child Bereavement UK through Syncona mean to you?

A: Since my own bereavement, I had wanted to make sure that other young people in a similar position get the support they need. To by chance be involved with Child Bereavement UK means that I get to see this happen first-hand. My hope is that they continue to grow as a charity and that they are able to meet the ever-increasing demand for bereavement support.

" Since my own bereavement, I had wanted to make sure that other young people in a similar position get the support they need.” 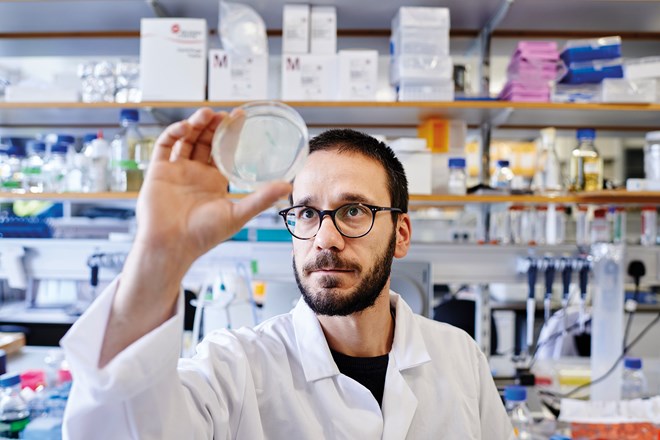 Uniting against dementia with Alzheimer’s Society

Encouraging diversity in the next generation of scientists