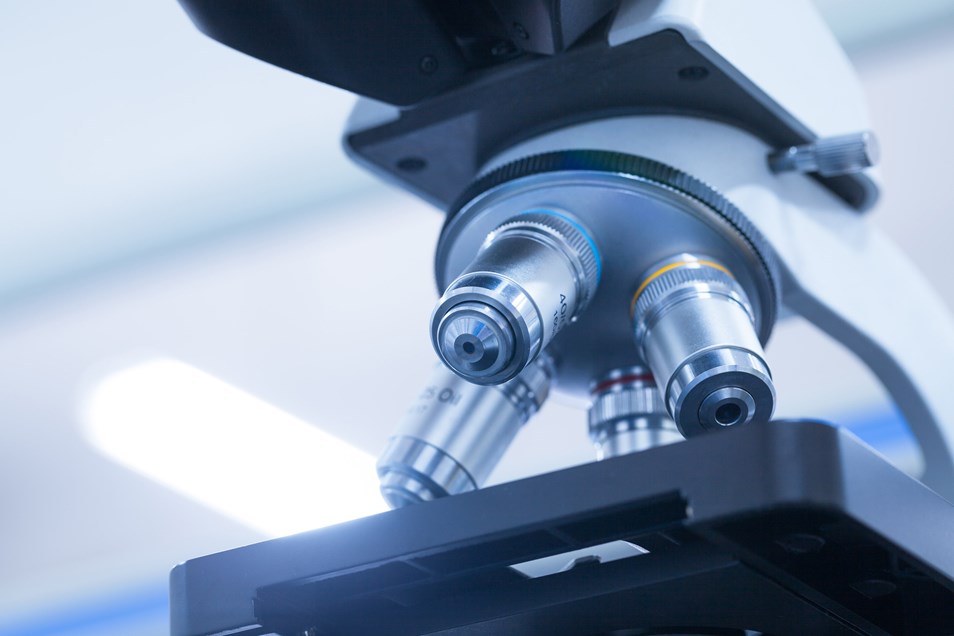 SBT101 is well-tolerated with favorable safety profile in preclinical models

PHILADELPHIA, April 5, 2022 – SwanBio Therapeutics, a gene therapy company advancing AAV-based therapies for the treatment of devastating, inherited neurological conditions, today presented updated data from studies of the company’s lead candidate in non-human primates (NHPs) and rodent models. These data support the potential of SBT101 as a treatment for adrenomyeloneuropathy (AMN), a progressive, inherited, and debilitating neurodegenerative disease caused by a deficiency in the ABCD1 gene which primarily affects the spinal cord.

The findings presented at the American Academy of Neurology (AAN) 2022 Annual Meeting in Seattle build on previously reported data, showing on-target effects across multiple measurements in both NHPs and mouse models, and dose-dependent biodistribution of SBT101 with a favorable safety profile and no observed treatment-related adverse events. SwanBio will present additional data during the AAN virtual meeting April 24-26, 2022.

“The data we’re sharing at AAN this year demonstrate the potential of SBT101 to safely and effectively establish ABCD1 gene expression in the spinal cord, directly addressing the underlying cause of AMN,” said Karen Kozarsky, Ph.D., SwanBio’s chief scientific officer. “These data represent the tremendous progress we’ve made to date on our pipeline and scientific platform. The results reinforce the foundation of our pipeline, including our unique expertise in biodistribution to the spinal cord, which we plan to leverage to pursue other spinal cord-related indications in the future.”

The ABCD1 mutation in people living with AMN disrupts the function of cells in the spinal cord and other tissues, leading to nerve degeneration and often adrenal gland dysfunction, causing the symptoms of the disease. These symptoms include loss of mobility in adulthood, incontinence, and sexual dysfunction, which all negatively impact quality of life. SBT101 is designed to increase ABCD1 expression and address the root cause of the disease.

Poster Session P12.13-008: Optimization of Intrathecal Delivery of an Infused AAV9 Vector for Delivery of a Gene Therapy Candidate for AMN in Non-Human Primates

SBT101 is the first AAV-based gene therapy candidate cleared by the FDA for human studies, designed to compensate for the disease-causing ABCD1 mutation in people living with adrenomyeloneuropathy (AMN). In preclinical studies, treatment with SBT101 demonstrated dose-dependent improvement of AMN disease markers in mouse models and was shown to be well-tolerated in non-human primates at six months post-treatment. The clinical program for SBT101 builds on this positive preclinical data, plus the company’s deep understanding of the underlying pathophysiology of the disease and the patient experience of AMN, including new insights being gathered in an ongoing natural history study.

Adrenomyeloneuropathy (AMN) is a progressive and debilitating neurodegenerative disease caused by mutations in the ABCD1 gene that disrupt the function of spinal cord cells and other tissues. AMN is characterized by loss of mobility in adulthood, incontinence, pain, and sexual dysfunction which all affect quality of life. Between 8,000-10,000 men in the United States and European Union are living with AMN. There are no approved therapies for the treatment of the disease; current standard of care is limited to symptom control.

SwanBio Therapeutics is a gene therapy company that aims to bring life-changing treatments to people with devastating, inherited neurological conditions. SwanBio is advancing a pipeline of gene therapies, designed to be delivered intrathecally, that can address targets within both the central and peripheral nervous systems. This approach has the potential to be applied broadly across three disease classifications – spastic paraplegias, monogenic neuropathies, and polygenic neuropathies. SwanBio’s lead program is being advanced toward clinical development for the treatment of adrenomyeloneuropathy (AMN). SwanBio is supported by long-term, committed investment partners, including its primary investors Syncona, Ltd. (lead investor and majority shareholder) and Mass General Brigham Ventures. For more information, visit SwanBioTx.com.