Measuring the potential impact of a gene therapy for patients

Emma Salisbury is the mother of Tommy Salisbury, a 17 year old who was diagnosed with Choroideremia, a blinding disease of males. Since being diagnosed, Emma has worked tirelessly to ensure research in the disease is pursued, which ultimately led to the programme being developed by Nightstar.

This work ultimately resulted in a gene therapy programme in Choroideremia through its early clinical work, after which Syncona formed its portfolio company Nightstar in order to seek to progress the treatment through to market.

Here, Emma talks to Syncona about her experience and the potential impact a treatment for Choroideremia would have for her family.

I live in Kent with by husband Paul and my three children Amelia, Tommy and Johnny.

My grandad had Choroideremia. I only ever remember him blind and not being able to see. When I was seven years old my cousins and I went off to St Thomas’ [Hospital, London] and we were all tested. I was told then that I was a carrier for Choroideremia, a genetic eye disease affecting males and women carry it. Choroideremia begins to affect you in your late teens, starting with night blindness. It then starts to deteriorate as you lose your peripheral vision until total blindness.

“Genetic medicines have the potential to change outcomes and transform lives for patients in the treatment of diseases which previously had no options, and by bringing new, potentially curative options to devastating diseases like cancer.”

My son Tommy, who is now 17, was diagnosed at Moorfields in 2005 when he was four. As I knew I was a carrier I was keen to get him tested, and sadly he has the condition. In the last 18 months he’s started having trouble seeing in the dark… if he moves from a lit area into a darker area it takes his eyes much longer than everybody else would to adjust.

When Tommy was diagnosed my husband and I were absolutely devastated. It took a while to sink in and for us to be able to process what was going to happen. We aren’t a family that can sit back and wait. I started to research what was going on and who was looking into a treatment, or hopefully a cure, but in the beginning when we first started looking into treatments, there was nothing.

I realised this was where we wanted our money that we were raising to go. I got in touch with Fight for Sight and asked if it was possible for me to fundraise purely for Choroideremia and we set up the Tommy Salisbury fund within their charity. Since then it has been a great partnership.

We started raising money and had lots of supporters. The more money we raised and the more we learnt about the research that was happening and the more positive news we got, the more it inspired everybody to do more. It just helped us to get the momentum to carry on.

By about 2011 we’d raised £300,000 and it was then that the treatment that was being worked on had got to the stage of being able to go into the clinic. We continued to fund some of the early trial work, and it has just continued to get better.

“To then have a company like Nightstar created and the rest of the trials funded, that was huge security for us that this was going to continue.”

Everything has gone from strength to strength. Once the clinical trial started, to then have a Company like Nightstar created and the rest of the trials funded, that was huge security for us that this was going to continue. You never know because things might stop or funding might run out.

The whole reason we are doing this is because of Tommy, we all want to hopefully change his future. Sometimes I have to pinch myself that we are actually where we are today because I just think in the beginning we hoped eventually it would happen, but we never quite believed we’d get this far.

My hope for the future is that the trial continues to be a success and that the results in the final phase are what the team need. What I pray for everyday is that this will be ready for Tommy and we might save his sight and he’ll be able to see for the rest of his life. 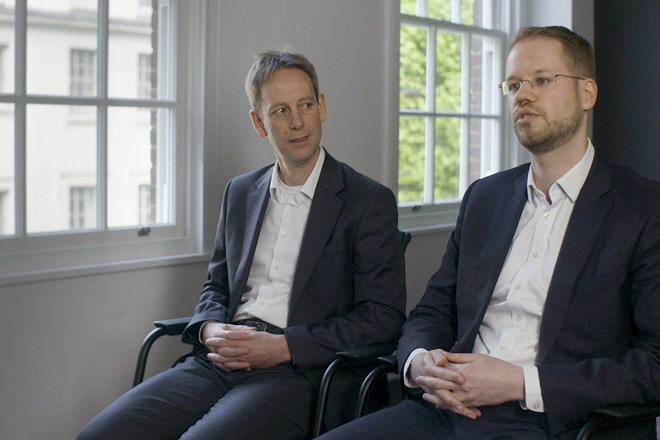 An introduction to Gene Therapy 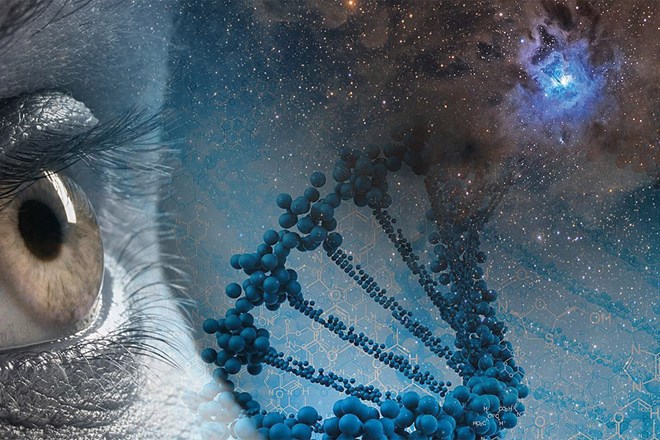