Uniting against dementia with Alzheimer’s Society 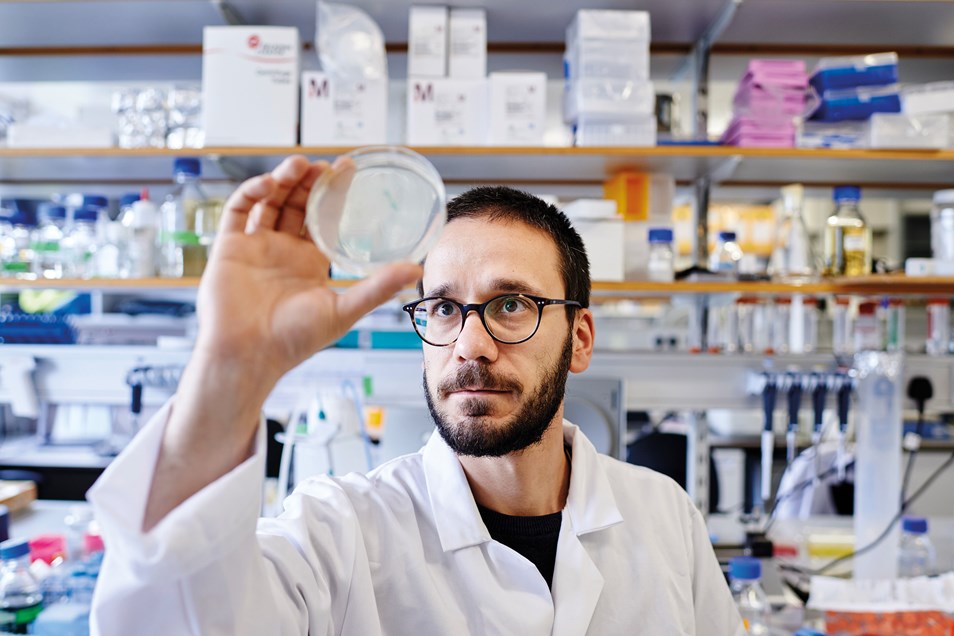 Every three minutes in the UK, someone develops dementia. The condition strips people of their memories, their abilities, and their connections to the world. There is no cure yet, and treatments are limited.

Alzheimer’s Society is the UK’s leading dementia charity. We provide critical support services, fight for people’s rights and fund leading research to develop new treatments for this relentless condition. Until we find a cure, we are determined that no one will have to face dementia alone.

Dementia is a complex condition — one that requires a complex solution. And we’re tackling dementia from all angles:

– Research will beat dementia. That’s why we fund the most promising studies that will lead us to new treatments, and one day a cure. We’re also a founding partner of the revolutionary UK Dementia Research Institute – a ground-breaking collaboration designed to accelerate our progress towards new treatments.

– We know it’s critical to improve care for the nearly 1 million people living with dementia today. That’s why care research plays a fundamental role in our research portfolio, ensuring people with dementia can live as well as possible.

– Alongside our research work, our lifeline support services are helping people affected by dementia each and every day. Last year, 218,000 people benefitted from these services, which provide personalised, group, and peer support.

How Syncona is helping lead the fight against dementia

For the past seven years The Syncona Foundation has funded our research, supporting the world’s best and brightest dementia researchers as they determinedly take us step by step towards a world without dementia. This type of investment underwrites the crucial studies that lead to real world developments. Last year for example, US pharmaceutical company Biogen announced that it was seeking approval for a drug that had been shown to slow cognitive decline in Alzheimer’s disease. This work wouldn’t have been possible without discoveries made years before by Alzheimer’s Society-funded researchers, who established the theory on which the drug is based. The work our researchers are doing right now will pave the way to new treatments in the future – whether that’s focusing on early intervention to slow or even stop dementia, or designing antibodies that tackle the build-up of amyloid clumps, a hallmark of Alzheimer’s disease. Research is the cornerstone of the fight against dementia. The more we learn about the diseases that cause dementia, the better we are able to find new targets for treatments. In the next five to ten years, we will see the results of today’s investments in research. And we won’t stop until we overcome dementia once and for all.

At 49, I was diagnosed with Alzheimer’s disease. I was so shocked – I knew people who had dementia, but they were much older than me. ‘When I asked for more information, I was told to “stop panicking”. I was taken out to the waiting room where I was handed some pills and told to come back when they had run out. And that was it. There was no follow up for four months, and I soon became depressed. ‘One of my friends introduced me to Alzheimer’s Society. They have been absolutely wonderful. They really helped me to see that dementia isn’t the end. ‘I’ve also had the opportunity to use my voice to raise awareness with the Society. As a result, my local GP now offers follow up with mental health nurses after a diagnosis has been given. Now no one in my area has to feel as lost as I did.’
Amanda
Living with dementia 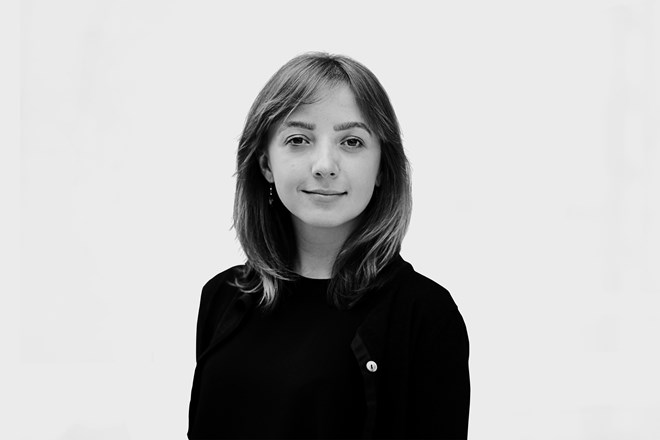 Partnering with our charities

Encouraging diversity in the next generation of scientists 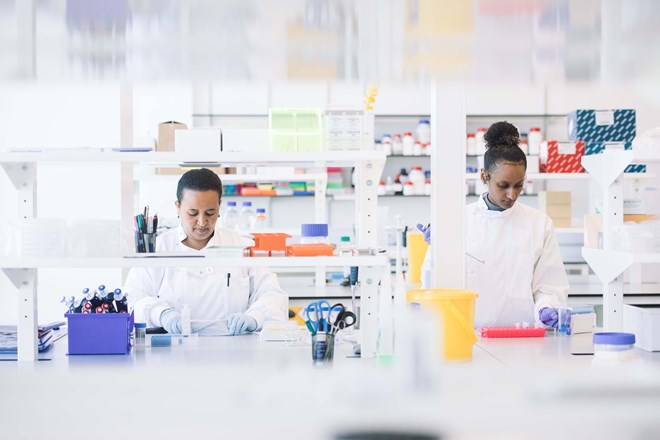